So…I’ve been in the Irish countryside working on the farm, chopping wood, growing a beard and working in the garden. Now I’m back in London and I wanted to share more of the interesting experiences I had when I travelled the world and expanded my mind. I have a host of images in my “bank” that I’d like the world to have the opportunity to see….and here are some more of them…

As we say in Ireland…”What’s the story?”…..Well, my younger brother Stuart (Disco Stu) and I travelled to eastern europe for a week last June, from Budapest out to Lake Balaton to visit some family and then up to Bratislava, across to Vienna, down to Gyor in northwest Hungary and back to Budapest. It was quite the spin!

We had 24hrs in the Slovakian capital of Bratislava which we found very charming. Arriving at a Couchsurfing social with our bags on our backs (or wheels because it’s the way to go these days) we offered two lucky leprechauns to the highest social bidder! Well it was a fun night and we ended up staying with top bloke called Anton Cernak who we had lots in common with and had a right laugh.

We only visited the Tourist Information Office once, preferring to find our own way around, but when we did the gruff lady who “received” us…gave us the wrong time for the bus to Vienna. I always do my best to turn a negative into a positive and found myself enjoying the funky artistically decorated graffiti of Bratislava’s bus station. When I went to the toilet and stood at the urinal this shaved headed guy walked in and at first I put my hand to my pocket in case of being pick-pocketed (I shouldn’t have judged so quick) only to find that the guy was working as the toilet attendant. He was fixing the soap in a net that hung above the wash hand basin to avoid the soap getting dropped on the floor. I commented “that’s clever” and smiled at him (not something most straight guys do in toilets considering that even making eye contact with another guy is a real no-no…and women actually accompany each other to the toilet…???).

He then came out of the toilet and lit a cigarette as I was leaving. I couldn’t resist capturing the image of such a striking character, of course introducing myself first and asking his permission.

He told me his name was Vladimir…

I then ran for the bus to find that it wasn’t coming for another hour so I popped back to chat with him a little more and take this photo as I wanted to get a little closer and see some more of his great character.

The moral of the story is that as much as I try not to stereotype it’s slightly engrained. The above photo is of Vladimir holding my business card after we had a broken English/Slovakian (I had a handful of words)…and he was an absolute gent.

It’s amazing where you can meet real characters in this world and how wrong you can be when jumping to stereotypical conclusions. I’m just glad I observed who Vladimir really was, spent a little time with him and gave him a coin for keeping the Bratislavan capital’s bus station toilet clean and presentable. 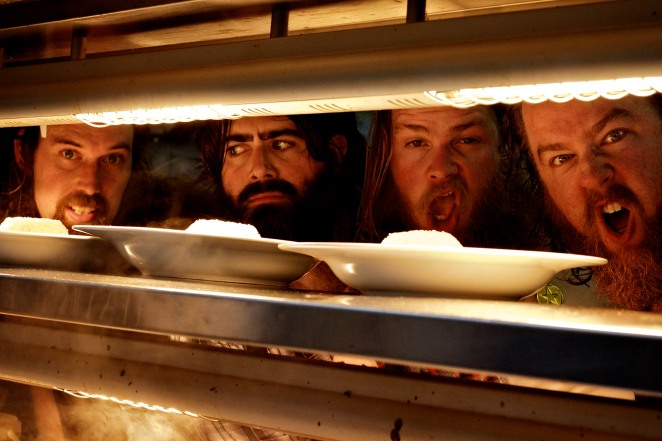 “You Should Consider Having Sex with a Bearded Man!”

So, I’m in Japan and crazy busy touring but my absence from blogging has been because of many hosts and many festivals plus little access to wifi! Check this festival out that I made a photo documentary of in Australia recently…Right I’m dashing off out in Osaka heading towards Kyoto for the day but I hope you can take the time to have a cup of tea or a beer and sit back to experience this amazing festival in it’s 20th year in Apollo Bay. Press Slideshow on the top right and enjoy. Please feel free to feedback and I have a number of other documentaries and hosts to blog about once I emerge from being completely emerged in Japanese culture!

For the amazing band of brothers The Beards (who I ended up merrily leading in Christmas Carol singing on the street in Apollo Bay)…it’s HILARIOUS!

Josh (Joshua), is Don’s unofficially adopted son. They were brought together through the world’s kinder forces when Josh was around 14yrs old. Don was working in the social arena and wanted Josh to have the best chance in life. I have to admit that anyone coming into contact with Donald Clark will most likely end up with a better chance in life…because he’s an inspirational man! If you are ever near Sydney please don’t be shy to ask me for Don’s contact details and he will gladly have a Chai with you and his dog Cobber (and whomever might be staying with him from Couchsurfing at the time).

It took a few days for me to get to know Josh a little. He’s not the most talkative at first but as soon as we understood each other I was very pleased we got on well. As a portrait photographer I am always very sensitive to people’s different characteristics. Some people want their photo taken, others don’t and then there are some who just take a little time to gain their trust. I’m glad I had the time to gain Josh’s trust as I was and am very interested in his cultural and heritage.

I took this photo that evening when he came home from work and the kitchen was full with Don cooking, Sambath taking film footage, Sam Brown sitting with us and me as usual with camera in hand. For those of you who don’t know the tattoo on Josh’s arm is the Aboriginal Flag. I had to be a little cheeky to ask him if I could photograph it when I noticed it peeking out from under his t-shirt…but that sensitive audaciousness of mine worked out well…resulting in one of my favourite portraits from my time in Sydney. By the way the rabbit behind is from the rugby football team Sydney Rabbitohs.

Thanks for sharing your home with me brother Josh 🙂 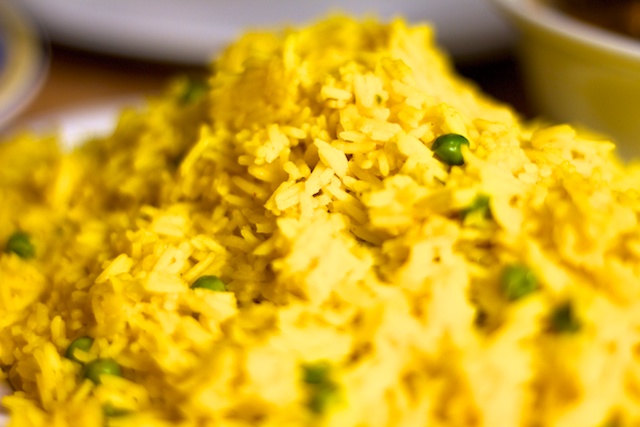 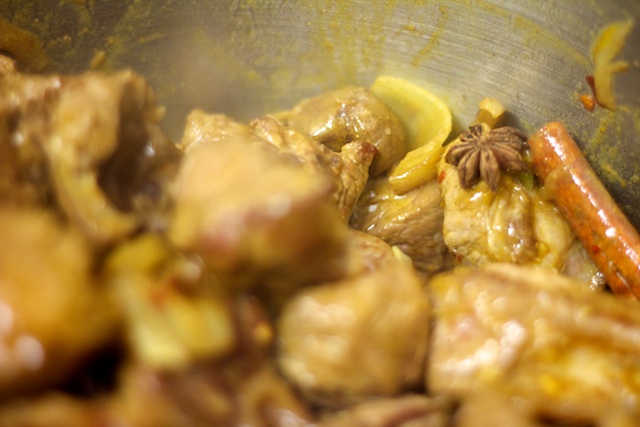