Happy St Patrick’s Day to everyone around the world today! This day last year I was in New York for St Patty’s Day as they call it over there. It was absolutely freezing. I could barely feel my fingers when using my camera that day! These are some of my favourite images, which I wanted to share in retrospect. That day I experienced one of the world’s largest and most famous parades.

By pure chance I met lots of Irish Americans including from the Donegal Association of New York, who had emigrated from small seaside townlands such as Kildoney in Donegal, only a few miles from my family farm in Rossnowlagh, Co. Donegal, Ireland. Of course, in the typical Irish way…they knew my father! Like me, he’s a very friendly guy. 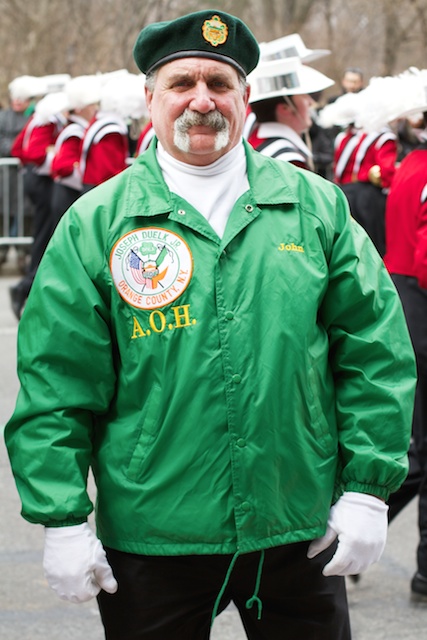 Wherever you are in the world, I hope you have a great St Patrick’s Day and if you’re in New York you might still be able to make it to see the parade in person. If not, you can always watch it in the comfort of your own home via links on the NBC New York website. 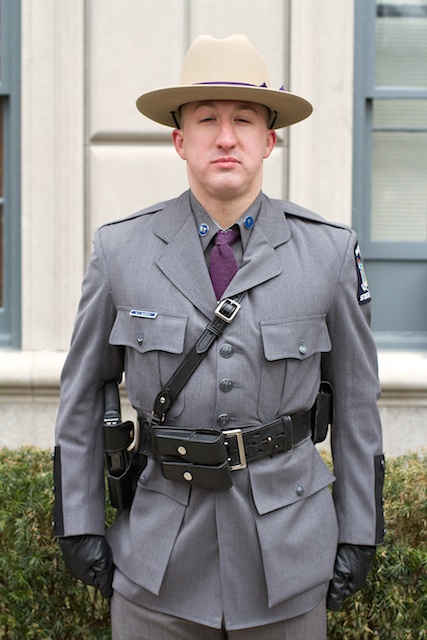 Me posing proudly with my neighbours from my homeland in Ireland, the President and Past Presidents of the New York Donegal Association – typically they new my father of course! 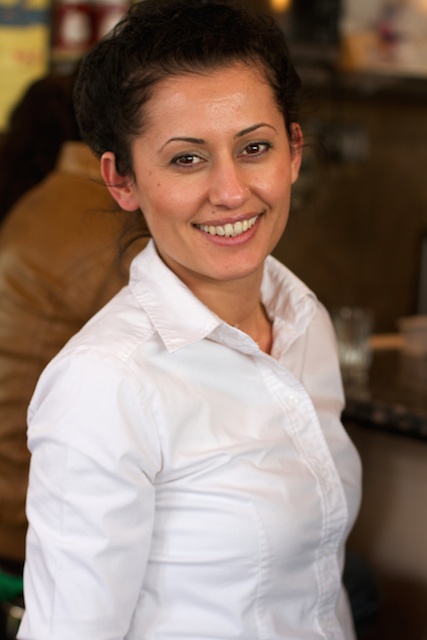 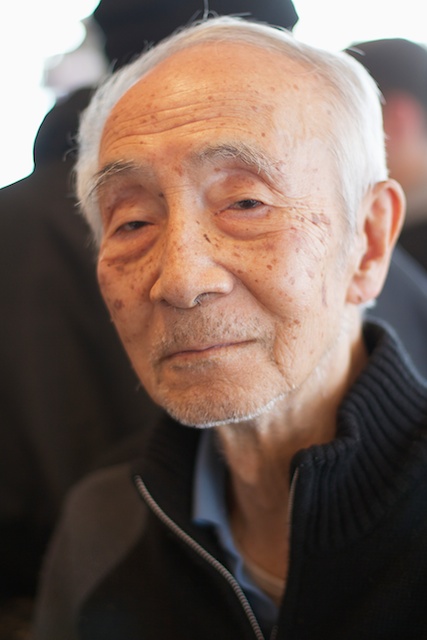 Brandon Stanton, the man behind the wonderful photography project Humans of New York 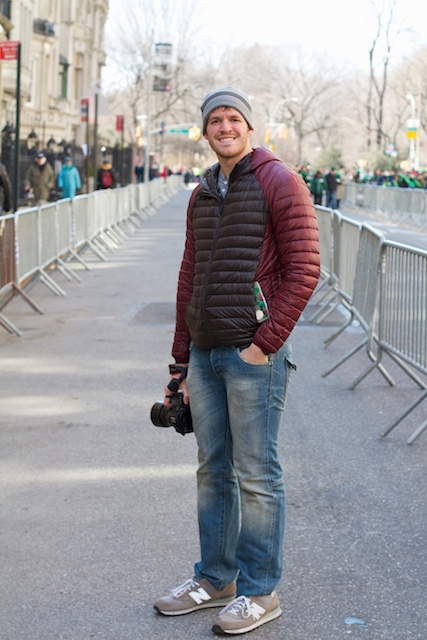 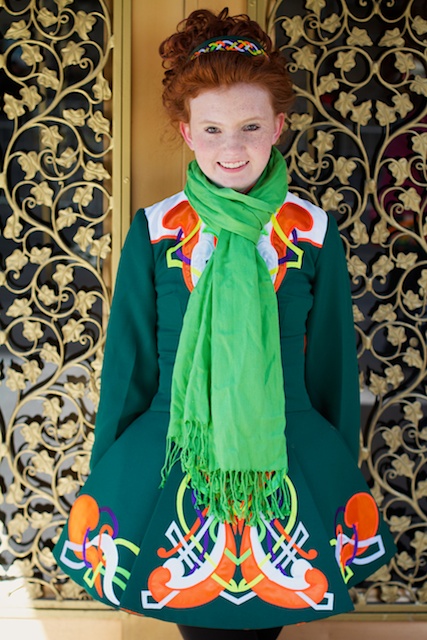 “When Irish eyes are smiling!” as the song goes!

Brandon Stanton “having mighty Craic” with a Piper

Brandon Stanton “having mighty Craic” with a Piper 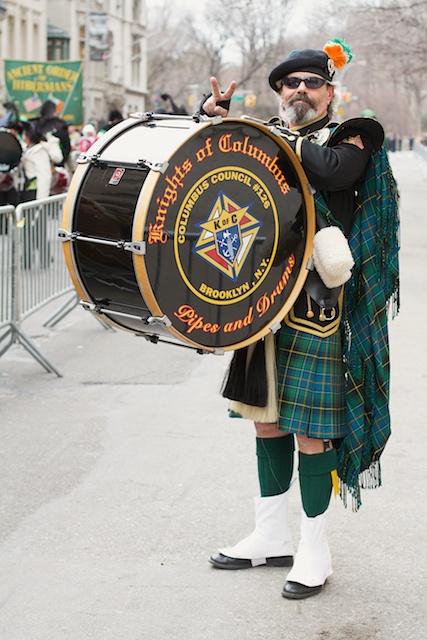 Portrait of me by Brandon Stanton, when I defined the Irish phenomenon of “Craic” on Humans of New York 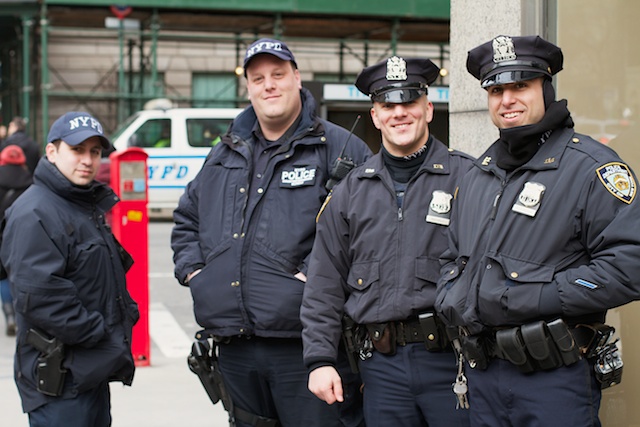 The NYPD who I had also had great “Craic” with both in Brooklyn and Manhattan!