My good friends at The Beehive Cafe in Riverstown, Sligo, Ireland

John in action at The Beehive ©gavinfreeborn

On the 14th of January 2013 I wrote a long and detailed blog post all about my friendship with the Tenacious JHCG (John Henry Coe Graham). I explained a little of how our lives have unfolded since we studied together at Greenmount Agriculture College in Northern Ireland, now part of Cafre (College of Agriculture, Food and Rural Enterprise) from 1996-1999 (last century!). 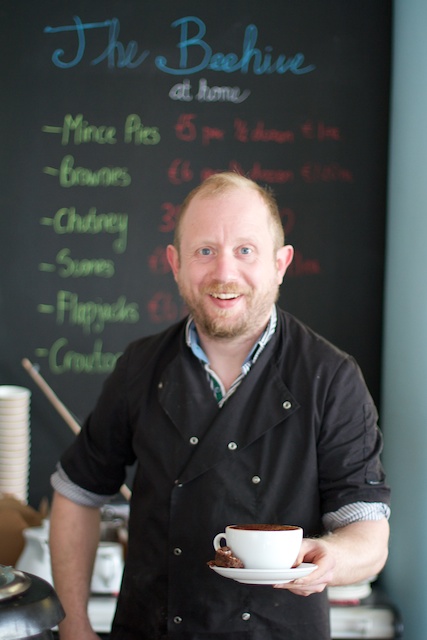 John went on to work as an agricultural policy advisor in Dublin, whilst managing farming in Sligo at the same time. He found the woman of his dreams Brid McNulty on a night out in Dublin. They bought a beautiful Sligo farm and house, married where Brid studied Trinity College Dublin and John had her picked up from the hotel for the wedding in an gigantic brand new Claas Tractor (which I had the honour of photographing!). They had their beautiful baby Judith and opened a fantastic new cafe called The Beehive, in Sligo Folk Park.

Me photographing The Beehive © John Graham

It was fantastic to see my old friend and we had a good laugh explaining to his local customers how we knew each other. It was hard for folk to believe that I, the gentleman photographer swinging the Canon 7D camera, dressed in tweed jacket & silk cravat, once studied agriculture with John almost 20 years ago! Two of John’s lovely customers Margaret and John, who farm sheep, suckler cows and the beautiful Connemara ponies in the Sligo mountains even posed for a quick portrait. 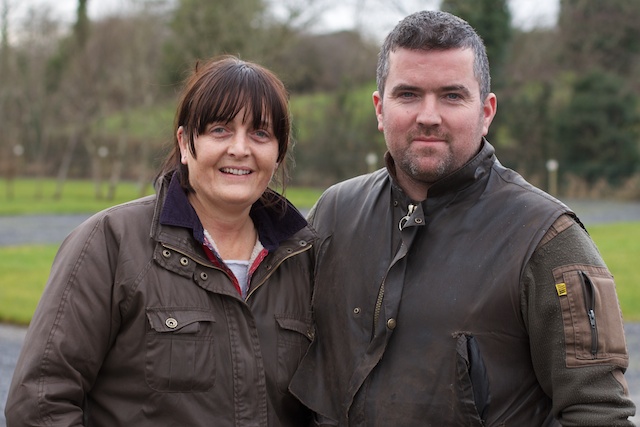 John was in full flow as gracious host deftly moving from kitchen to front of house, hand making fresh scones and all sorts of delicious delights which I was lucky enough to taste test. The chocolate brownie is some of the best I’ve tasted on my travels as are the scones. Both have been created and baked to perfection resulting in a crunchy bite, followed by a soft centre of utter succulence!

Their macaroons and christmas mince pies look so enticing too… 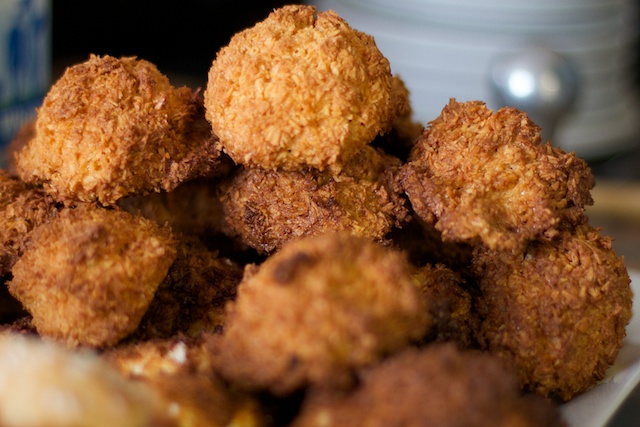 As the afternoon rush arrived John went on to serve lunch with his healthy portion of cheer. As they say…food always tastes better when it’s made and served with love!

That day Sligo Folk Park had it’s Santatown event so the crowds really started to pour in…visitors from as far away as Singapore!

John and his merry band of local elves (staff members Emma, Orla and Rachel) were in full flow serving a full cafe with not an empty seat to be seen! A great sign of the Irish economy lifting. 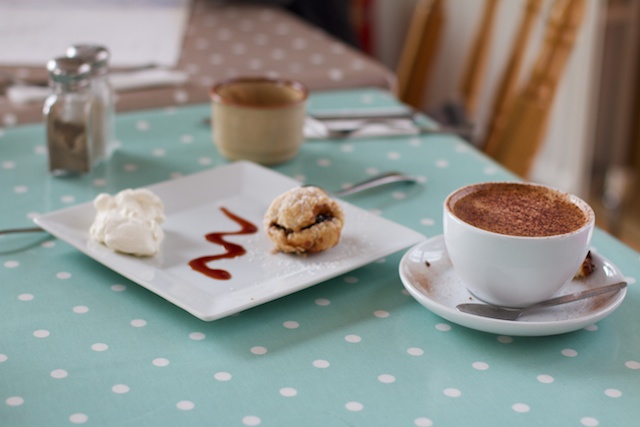 The Beehive Coffee with Mince Pie and Cream ©gavinfreeborn

Brid dropped in on her way to town, to catch up quickly and have a few snaps made of her little princess Judith who looked super cute in her little elf costume. I hear it was sent as a gift from London by the wonderful Cathy & Dan who I met at John and Brid’s wedding and I then went on to photograph their own wedding afterwards. 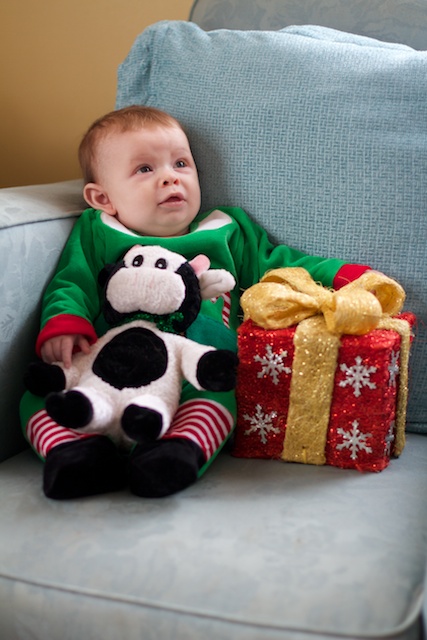 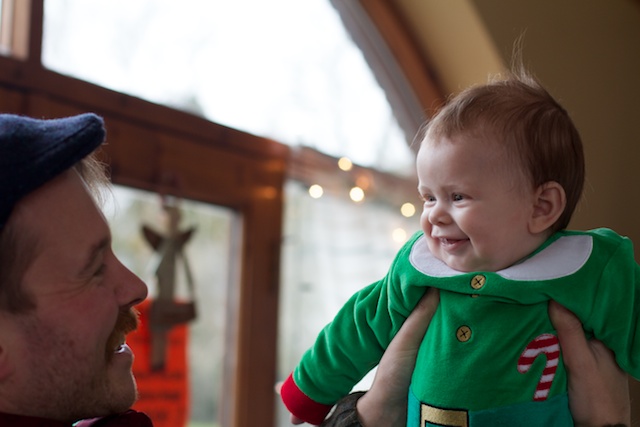 John Graham then introduced me to John Taylor, Chairman of Sligo Folk Park who invited us to see the end of the Santatown show next door.

Peppa Pig and Elsa from Frozen greeted me. 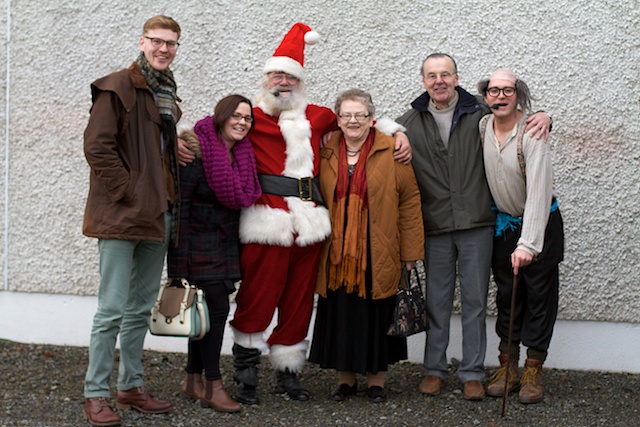 Family meet Santa and his helper on the right ©gavinfreeborn

Santa himself was happy to have his Freeborn portrait made…

The fun was endless! I thanked John for such a lovely catch up and he bid us adieu as the sun started to set on another day at The Beehive Cafe and Sligo Folk Park.

Make sure to come visit the two Johns, Brid and their friends at The Beehive and Sligo Folk Park. It’s not far from Sligo and well worth it for a day out or if you’re passing by. You can find more details on the Sligo Folk Park website and The Beehive Facebook, where they are currently running a competition for a handmade hamper if you are the 1000th person to Like The Beehive. Thanks to both for a wonderful afternoon, when I was straight off the plane from London and heading home for Christmas on my family farm in Donegal.